We would love to hear and post stories from those in recovery or celebrating their sober birthday and clean dates. Share your experience, strength and hope with each other! Drop us a note to : stories@notjustanyoldday.com.  Feel free to use these questions as an outline to tell us about a bit about yourself, or write your own story:

*Tell us briefly, how did you get into recovery?

*How long have you been in recovery?

*How do you maintain your recovery?

*How do you apply the concept of service it into your daily life?

*Name one important truth you’ve learned about yourself during the recovery process?

*Best piece of advice someone shared with you that has helped you in recovery? 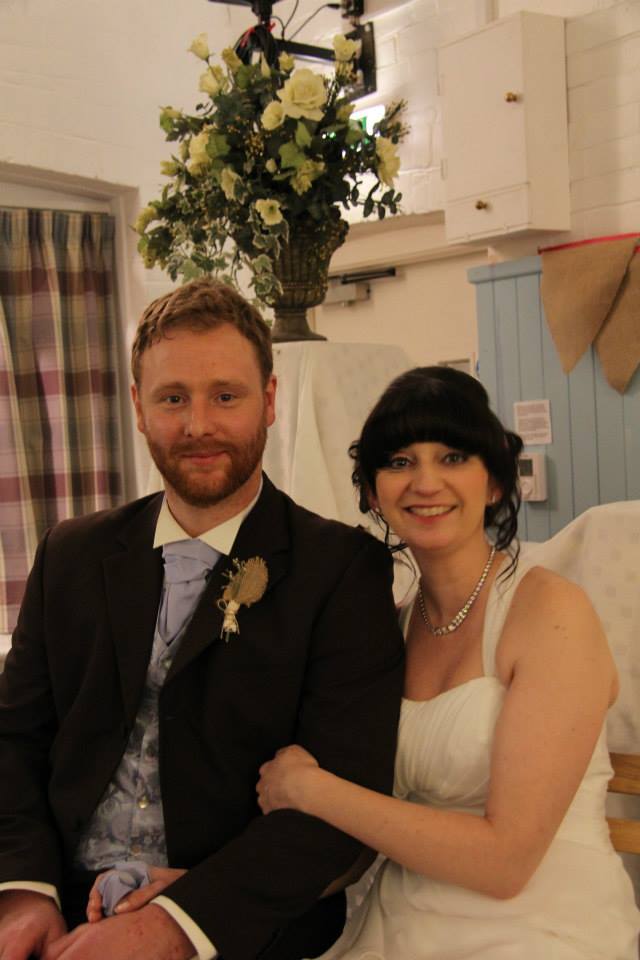 If my recovery has taught me one thing, it’s to seize each day and make it count.

Every day is an opportunity to make changes in your life, no matter what your circumstances….

At 18 years old, I was already without a stable home. My parents were abroad, and I lost my way.

This was also the year that I first took heroin, though I had been using other drugs for several years already. Though there were a few periods of stability in the following decade there was definitely an overall downward arc in both mental health and stability of life. Heroin took over my life incrementally until I became hopelessly addicted and began taking the drug intravenously around the age of 25. I have to say that marked the point where I completely lost any control of my addiction.

Over the years my support network dwindled, and I eventually found myself with nowhere to turn, and began living in a tent.

My lowest point was being knocked off my bicycle while travelling to a temporary labouring job, and suffering a broken arm- though it was by no means the only difficult period I lived through. That tent that was intolerably hot and sweaty when the weather was good, and permanently wet when it rained. With a broken arm and a massive heroin addiction added to that, I can easily say that was the lowest ebb of my life, and my health was deteriorating.

It was then that a chance encounter with an incredibly kind woman started a revolution in my life which would ultimately lead to where I am now.

She befriended me, gave me a home and work For this I will be eternally grateful.I’m absolutely certain that I would not be alive now if she had not helped me. Her trust and support, along with the stability of a roof over my head gave me the springboard from which my recovery started. All that is it positive in my life now was made possible then.

I engaged with drug and alcohol services, and started taking a heroin replacement drug called Subutex. They provided me with an amazing key worker, who patiently helped me to make the transition onto the drug and with whom I’m still in contact with to this day.  It gives me great pride for her to see all the progress I’ve made in theyears since we met. I can’t say enough good things about Subutex. It has none of the drowsiness associated with heroin, but stops you feeling ill. It also stops heroin from having any effect on you when you take it, which makes abstinence far easier. So, for the first time in a decade my mind was clear and life was brought into sharp focus, released from the permanent fixation on the ‘next hit’.

I then rapidly reduced my dose until one day…. I stopped.

I’m not going to lie.  The withdrawals are terrible.

As bad experiences go, it’s right up there with the worst. It’s a maddening agony made much, much worse by the knowledge it can end if you score. I don’t know how common this is, but I became quite delirious, which was actually a blessing. Forgetting who or where I was released me from the endless aching, shivering sleeplessness. I didn’t sleep for more than 15 minutes at a time for days and days, and still to this day am a very light sleeper.

On the plus side, going through that was one hell of a motivation to stay clean!

It was as if I had had my senses and emotions on ‘mute’ for a decade, and then having the volume turned up to eleven. It’s a lot to process. An emotional roller coaster which, if I’m frank, I still climb onto occasionally.

I came very close to relapsing after being offered heroin soon after my recovery. Honestly, I would have done it if I had the money in my pocket when offered, so I moved to the other end of the country to get as far away from where heroin was intrinsically part of my world and was far too easy to obtain. If I had stayed, I would have relapsed.  It’s that simple.  Here, I quickly took to drink as a replacement, which is common with other ex addicts. I spent the next year drunk, more or less.

My recovery really got started when I began jogging.The positive effect that exercise had on my confidence was immense and it remains an important focus for my energies now.  It keeps old and ingrained habits from creeping back in. I moved back down south and began my new life as a ‘clean’ man.  It was tough. There was a lot to learn about coping in the world. But the years since have been without question the best of my life. I now am a keen runner and recently completed my first marathon.I also spend as much time as I can scrambling in the mountains of Snowdonia, a place which I love dearly.

I became vegan and volunteered at a local vegan arts cafe where I met my wife,  who has made me happier than I thought possible. As time has gone on and I have grown stronger; I have grown to believe that life is there for the taking.

I plan on grabbing it with both hands.

That’s why I’m planning to walk solo and unsupported to the South Pole, becoming the first recovered addict to ever do so. I want to squeeze every last bit of life from every moment that is available to me.  I want to show those struggling with addiction that there is hope. That there is life after addiction, and that nothing is impossible. I used to believe that life’s doors had been closed to me. That I’d made my mistakes and would have to live with them. I now know that there is nothing that can’t be done, And I’m going to prove it so that others can believe too.

If I can do it, anyone can.

It’s worth the struggle. 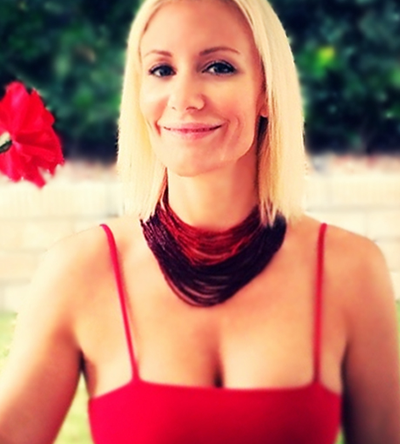 My name is Daniella,  born an only child (the plans changed at 32 when I got sober) in Van Nuys, California. I was already very blessed at a young age and was able to pursue any dream that ever crossed my mind and horses was my passion. I was known for my blond hair and my paint horse, "Tiowa". Horses were my escape.

Getting into high school, I was becoming more uncomfortable in my skin

and had nowhere to turn but horses and eventually...drugs and alcohol. My parents who were working in the television industry, traveled all over the world and would do anything to try to make me happy. They couldn't figure out why I was always so unhappy.

I don't think anything filled my heart like those horses did. After becoming a stunt actress, publicist for a very prestigious firm, Vice President at "legendary starmaker", Jay Bernesteins Production Company. To then only eventually lose it all from addiction... I fell hard. I ravaged around Hollywood, hanging with all the stars and directors as I fit there like a glove. My addiction went on for another 15 years...
One fatal day, I was in the shower and was in pain falling to the ground, I mustered enough strength to get to the phone to dial 911. Ironically, 9-11-2006 would become my sobriety date! I was dying inside, really dying. I finally put my body through enough hell puncturing a hole through my stomach lining. I was rushed into an emergency surgery to clean my insides from becoming septic and suture up my stomach lining then to lie in the hospital for 2 weeks with only 2 visitors, my parents. I never felt so alone in my life... I have never taken a drink or a drug since.
I have dedicated my life to helping others who struggle with the same problems. This has been the most rewarding thing for me. When I got into recovery they told me to pray. I never had a god and really couldn't understand what to pray to? I moved back with my parents and on their horse ranch, I attempted to just pray to these white horses that were in a valley across the vineyards. Every time I would pray they would come...I made these horses my higher power. They started to come less and less but I found it within me to start to pray without them. I had a premonition one night that my cat would disappear and that I would never see her again. Strangely, I ended up seeing the movie, "Premonition" that night, got home and she had vanished. (Truly gifted with intuition I might say!!) I was devestated and in awe that I had been given a message that she would be gone and had a movie to explain what this might mean. The next day, I cried and cried asking my higher power to please bring my kitty back proclaiming I would do anything to have her back. I went outside and there were those white horses,  back where they would be when I needed them the most. I knew at this moment there was something more powerful than me and this was a message that I was going to be okay whether I got her back or not.
FOR THE FIRST TIME HAD HOPE!! I HAVE BEEN ROCKING EVER SINCE!! XOXOX! GOD BLESS YOU ALL! MORE OF MY STORY TO COME CAUSE IT WASNT THAT EASY! XOXO THANKS FOR THE SUPPORT!
- Less
END_OF_DOCUMENT_TOKEN_TO_BE_REPLACED
×